Do you still use a Microsoft Band smartwatch? You might have a refund waiting. 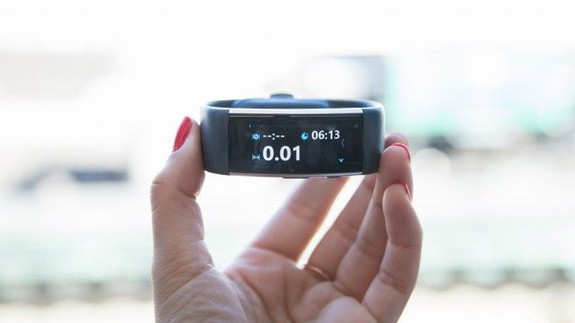 If you’re still using the Microsoft Band for all your smartwatch, fitness tracker, and wearable needs, your loyalty might pay off.

Though Microsoft discontinued the Band in 2016, it kept the online app services running so that owners could continue using the devices if they pleased. On Friday, however, the company announced all Band apps and services will end on May 31.

In an interesting move, though, Microsoft is allowing the dedicated people who’ve continued using the Band after it was discontinued to apply for refunds on the hardware.