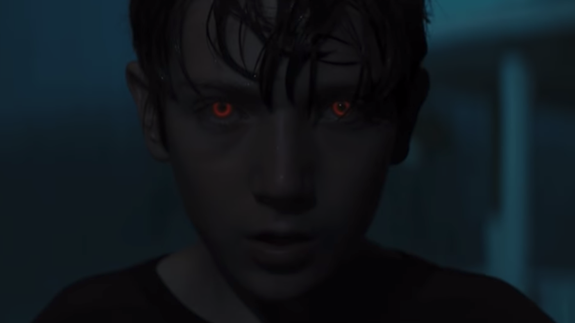 The director’s first post-Guardians of the Galaxy film throws back to his older work on sci-fi horror films like Slither, which also starred Banks. And she’s got quite the troubled son to deal with.

Directed by David Yarovesky, written by Mark and Brian Gunn, and produced by James Gunn (yeah, keepin’ up with the Gunns here) Brightburn blends the superhero and horror genres with the tale of an apparently alien boy with superpowers raised by human parents.

Sure, they could try and encourage those powers to be used for good, but as the trailer indicates, we’re in for a more sinister ride. Read more…