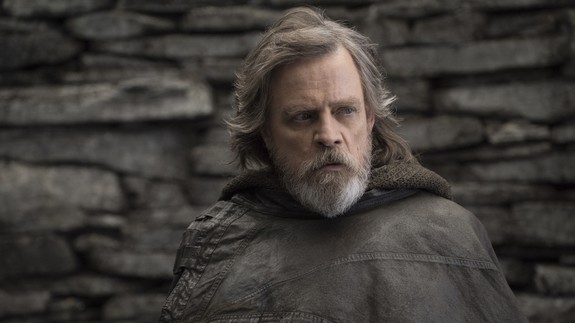 One of the sadder parts of the new Star Wars trilogy is the fact that OG buddies Luke Skywalker and Han Solo never got to meet up before Han’s untimely death in The Force Awakens.

Actors Mark Hamill and Harrison Ford, however, are alive and still friends even after being killed off in the series that made them famous.

Hamill, who is an unyielding delight on Twitter, posted a picture of himself and Ford hugging and captioned it “What a Han/Luke reunion might have been like,” and with tens of thousands of RTs over just a few days, it’s clear Twitter had some feelings about it.