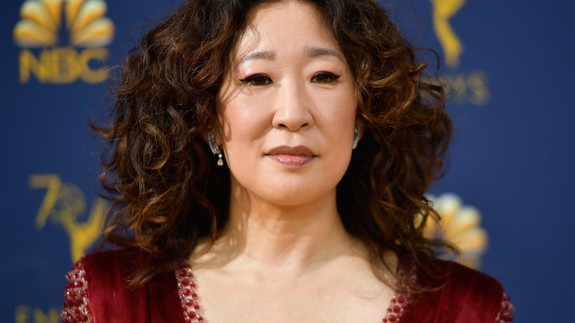 Whatever people might think of Saturday Night Live these days, it’s still a badge of honor for celebrities to host an episode of America’s most popular sketch comedy show.

On March 30, Killing Eve‘s Sandra Oh will become the second Asian-American woman to host the show, after rapper/actor Awkwafina became the first in late 2018.

SEE ALSO: Don Cheadle stood up for trans kids on ‘SNL’ and the internet took notice

Oh’s most recent gig is her SAG and Golden Globe–winning performance as Eve Polastri on Killing Eve, but she’s long been a part of the TV landscape with acclaimed roles in Grey’s Anatomy (for which she won another Screen Actor’s Guild and Golden Globe Award) and HBO’s Arliss. Read more…